The International Coaching Federation (ICF) defines coaching as “partnering with clients in a thought-provoking and creative process that inspires them to maximize their personal and professional potential.” Ministry coaches are conversation partners who listen deeply, ask thoughtful questions, make reflective observations, and help church leaders develop a plan of action. 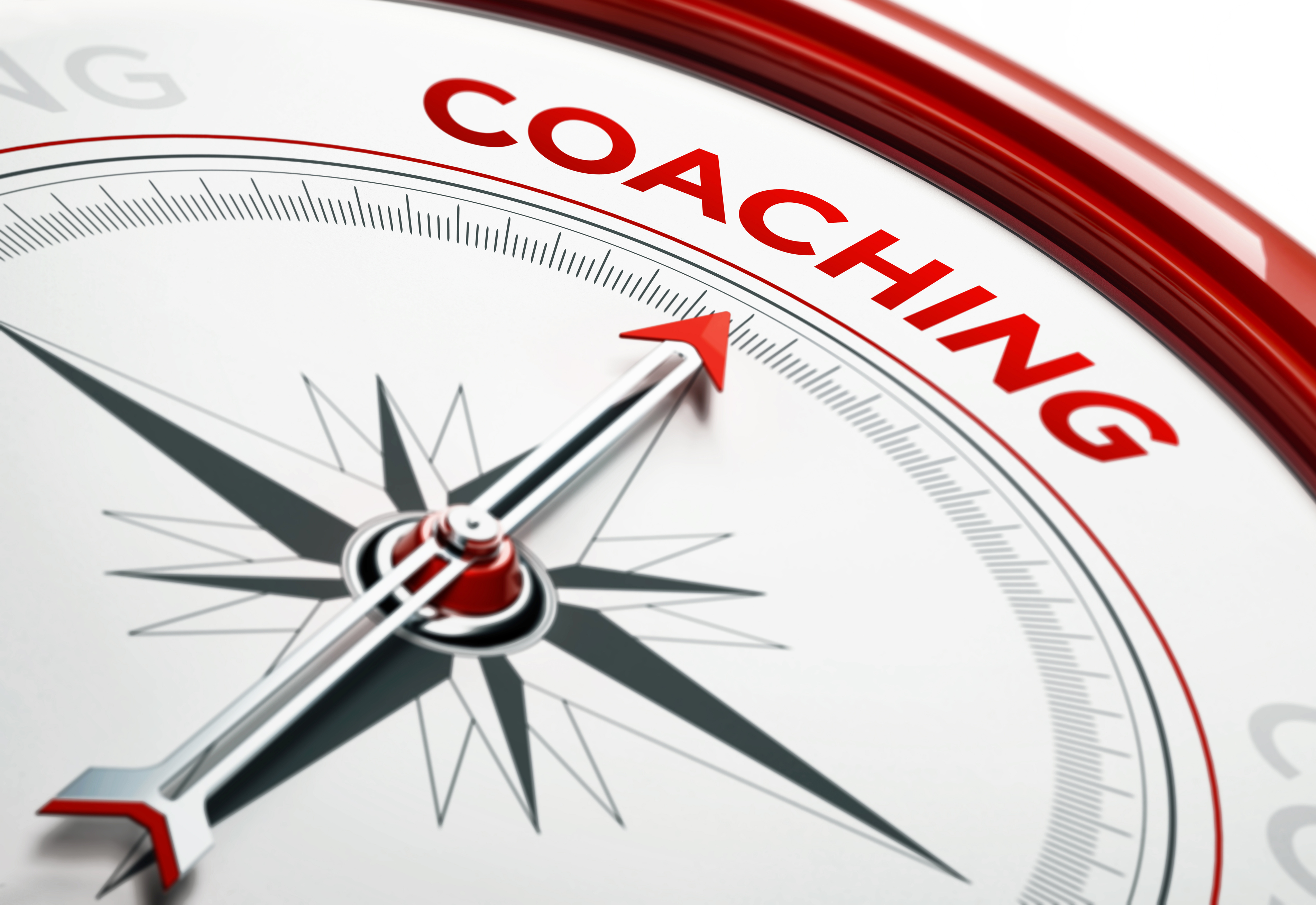 How Does it Work?

Contact the coach you choose by e-mail. Coaches will connect with their clients/coachees via video conferencing or phone.

Each coach has their own style, but most will begin by asking what you want to talk about during the session, and then guide the conversation by asking questions, making observations, and guiding the client/coachee toward an action plan to address the stated need. Coaches are expected to abide by the Code of Ethics of the International Coaching Federation.

What is the Cost?

If you wish to develop an ongoing coaching relationship discuss  a coaching contract with your coach. They will be happy to provide information and costs. You may use your clergy accountable reimbursement account, continuing education funds, or the conference coaching reimbursement funds policy which will reimburse your church up to $250 of coaching costs for ten sessions within a 12 month period. 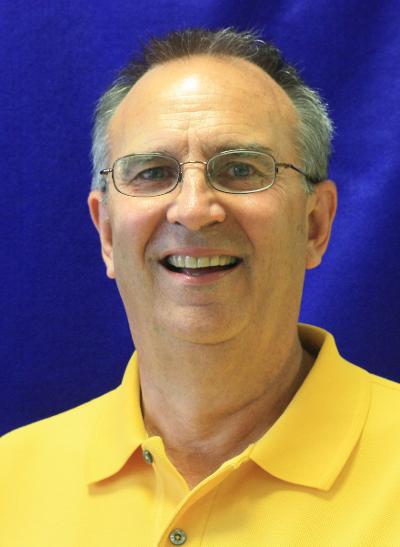 Ellis retired from Forrest Burdette UMC, Hurricane, in 2019 after serving in the West Virginia Annual Conference for 43 years.  He has served as a District Superintendent and in a variety of settings across the annual conference. His wife, Julie, is a retired high school art teacher.  Ellis is completing ACC (Associate Certified Coach) through the International Coach Federation. As a coach, he seeks to help others discover how they have been blessed to be a blessing in their life and ministry. 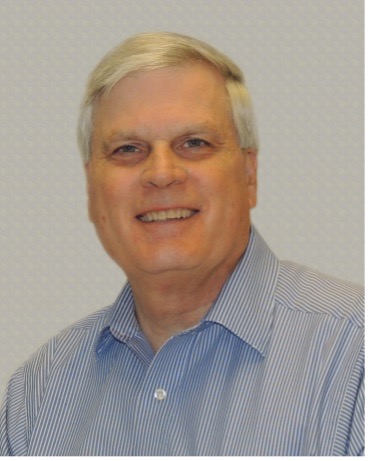 Born in Nashville, Tennessee, David received a BA from Vanderbilt University and a Doctor of Ministry from Lexington Theological Seminary (1974).  He served six years as an associate in an inner-city church in St. Louis and then twenty years in Manchester, MO, as a Christian Church (Disciples of Christ) pastor. David left the local pastorate and began helping churches in his own business, Effective Ministries Coaching and Consulting in 2003, following two years at Lay Renewal Ministries in St. Louis. He received his certification as a Christian Leadership Coach from Valwood in March, 2005.

David has become involved with Coaching4Clergy serving as a Trainer for Basic Coach Training, and as a Mentor Coach. He works with the Annual Conference of Missouri in several capacities as a coach/consultant.   He received the Professional Coaching Credential (PCC) from the International Coaching Federation (ICF) in 2014. Recently (April, 2020), David received the Certification of Retirement Coaching from Retirement Options.

Living in St. Louis, David is married to Bonnie and they have two grown children and two grandchildren in Kansas City.  He loves to play golf and watch the St. Louis Cardinals baseball team.  He is an active member and leader of the Kirkwood UMC (a suburb of St. Louis). 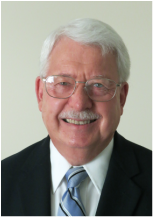 Cyril coaches pastors and other leaders who are committed to their own growth and who want a thinking/praying partner on their journey. He is certified with the International Coach Federation with his ACC (Associate Certified Coach) and has a CCLC (Certified Christian Leadership Coach) with Coach Approach Ministries.  Cyril began coaching in 2004 after having pastored for 38 years in West Virginia and Pennsylvania. 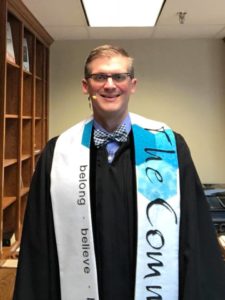 Matt serves as the National Director of Faith-Based Recovery Housing Initiatives with The Fletcher Group. Matt is a certified Path 1 Coach and has coached pastors and church planters across the country.  His DMin at Wesley Theological Seminary extensively studied adaptive leadership and adaptive challenge.  Matt has also served as a church planter and is passionate about innovative and new ministry opportunities.  Matt has spent a significant portion of his ministry working with young adults and people in recovery.  Matt is married to Beth and they have two children. 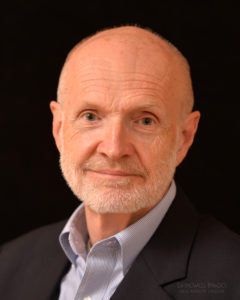 Bob’s educational background as a gifted teacher with a master's degree in business management, a master of divinity degree, and a doctorate in church leadership, coupled with his vast experience in the business world, have given him a unique and valuable perspective.  Dr. Bob Kirby brings all of this to bear with his personal coaching clients, as well as in his team coaching for organizational development and strategic planning in business and congregational settings. Bob is a PCC (Professional Certified Coach) through the International Coaching Federation.

As a passionate lay person, Kay has served as a director on conference staffs and has been privileged to work with countless churches, pastors, conferences, districts, and judicatory leaders across the country. She is a CoachU and Advanced Coach U graduate, an accredited coach (Professional Certified Coach – PCC) of the International Coaching Federation, certified Path 1 coach, and once served on the faculty at Coaching4Clergy. Kay has authored more than twenty books on church leadership and transformation. She is most proud to be the wife of Bob and the mother of their adult son, Cameron.